THE WEEK IN RACING

It may have been a quiet week on the water last week, but all of that fun energy and excitement was redirected into the 75th Sailing Presentation evening on Friday 11th June.

The Compass Room at Main Beach was fully booked leading up to the annual event. In the glittering room of blue and black, guests celebrated the 101 recipients of sailing awards before kicking up their heels on the dancefloor.

Special awards were presented at the end of the evening in honour of some extraordinary sailors.

A special award in honour of Kelvin Holdt’s father who devoted so much of his time to Southport Yacht Club. This prestigious cup which Kelvin described on the night as being, “as large as his father’s heart” was awarded to Mike McGehan. Mike is a volunteer who has provided outstanding support and assistance to sailing throughout the season and was also awarded Southport Yacht Club’s Volunteer of The Year.

Another special award donated by one of the club’s longest serving members, Phil Kellond-Knight. This award is presented to a skipper or crew who has won their Club Championship Series and also competed within the same class at their State or National Championships throughout the sailing season.

This year up and coming sailor Jonah Parry was the well deserving recipient.

As the night’s MC, Steve Murphy recalled the tragic event that ended the life of courageous sailor Geoff Courtis, the room fell silent. To lose one of your own not only opens your heart but there is a shared empathy between sailors who have an acute awareness of the unpredictable nature of the ocean.

This honourable award was presented to Peter Karlovic who has given selflessly to the sport of sailing.

The Vice Commodore’s trophy was awarded by the vivacious Drew Jones. As Vice Commodore of Sail, Drew was looking for an outstanding achievement by a sailor. Despite the challenging task to choose from so many exception skippers within the clubs four divisions, Drew awarded the trophy to  PaperTiger Champion Jian Chew. Jian has had an outstanding year of racing which was indicative of the amount of time he spent on the podium on Friday evening.

A comprehensive list of all recipients will be published in the coming days.

Thank you to Karen Holdway from Hollywell who works tirelessly to ensure this event is a raving success. We also thank Steve Murphy, SYC Volunteer Coordinator for being such an engaging MC. Our many sponsors, collectively we thank you for your generous contributions to our sailing calendar. To our volunteers, we acknowledge how integral you are to race days getting underway.

Behind the scenes, Simon Turpin and his team work together each week to ensure racing enjoyment is maximised by each division. The rules and regulations are many, but Simon does his best to keep on top of them all. Thank you Simon.

Finally, thank you to all skippers and your crew. Every week you turn up and have a great time whatever the conditions offer you. Thank you for your sportsmanship and competitive spirits.

There’s a whole new season of racing ahead. We look forward to seeing you on the water. Good Luck! 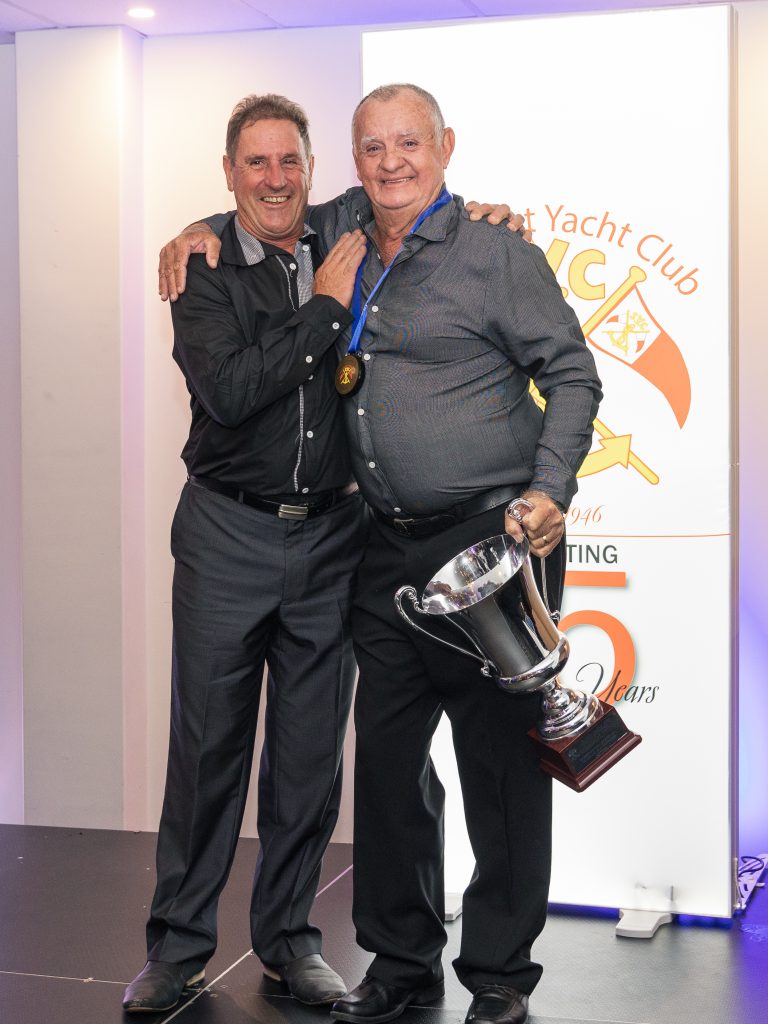 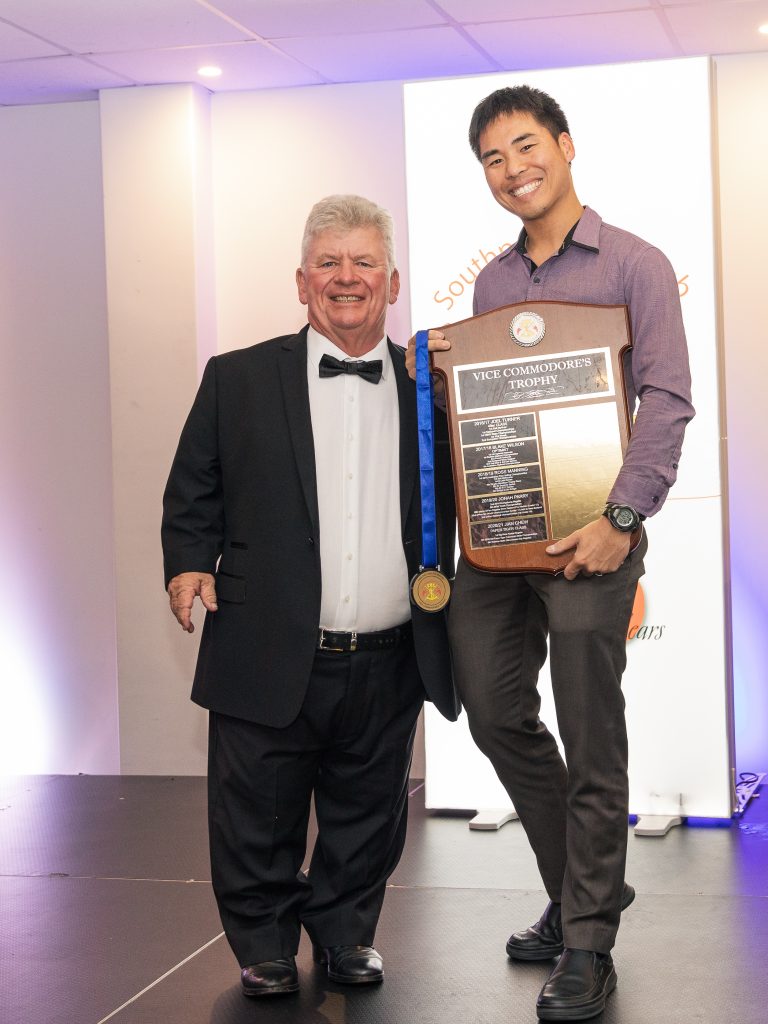 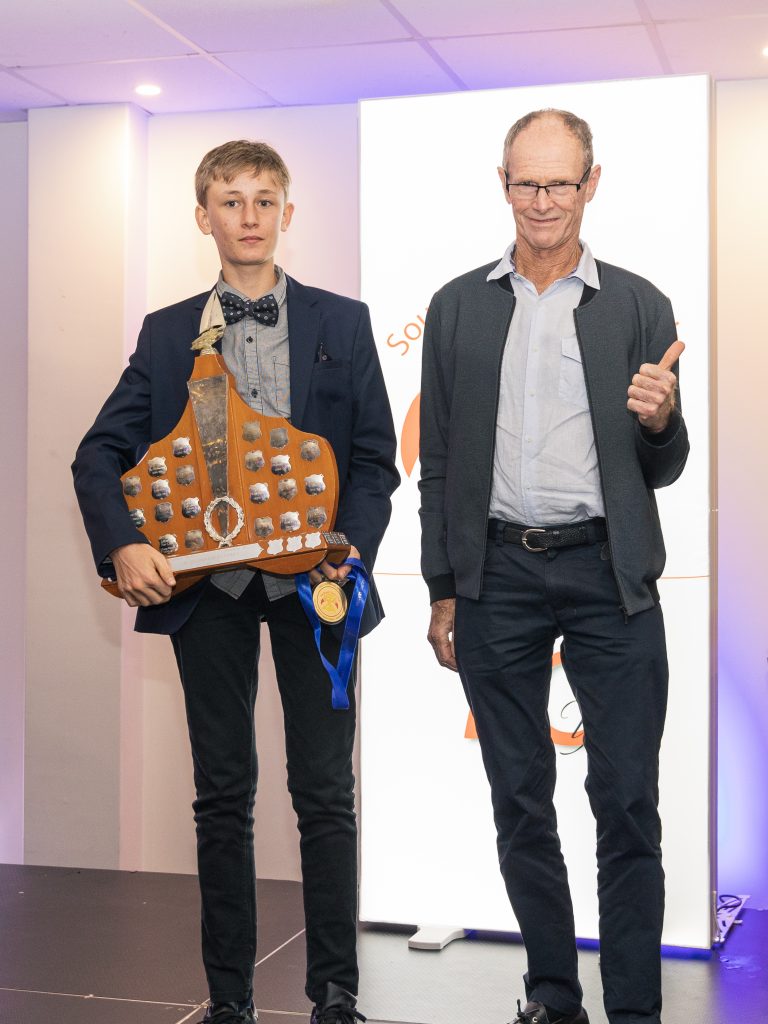 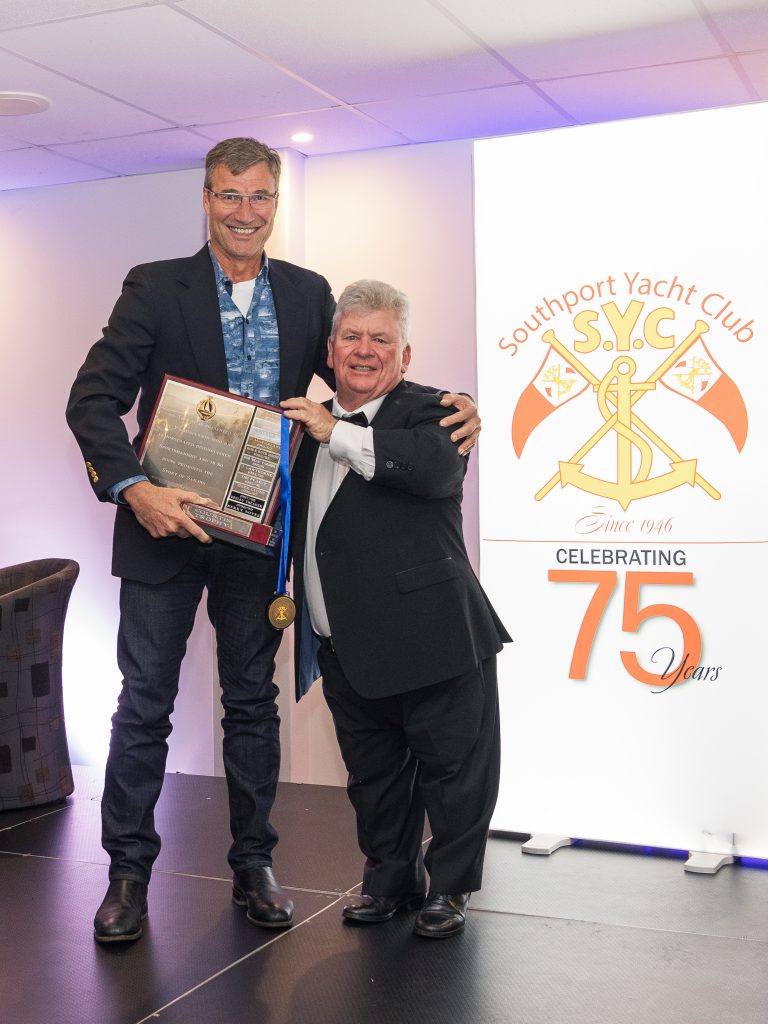 Sail Paradise Major Sponsor has flipped to Qoin!
10 May 2021