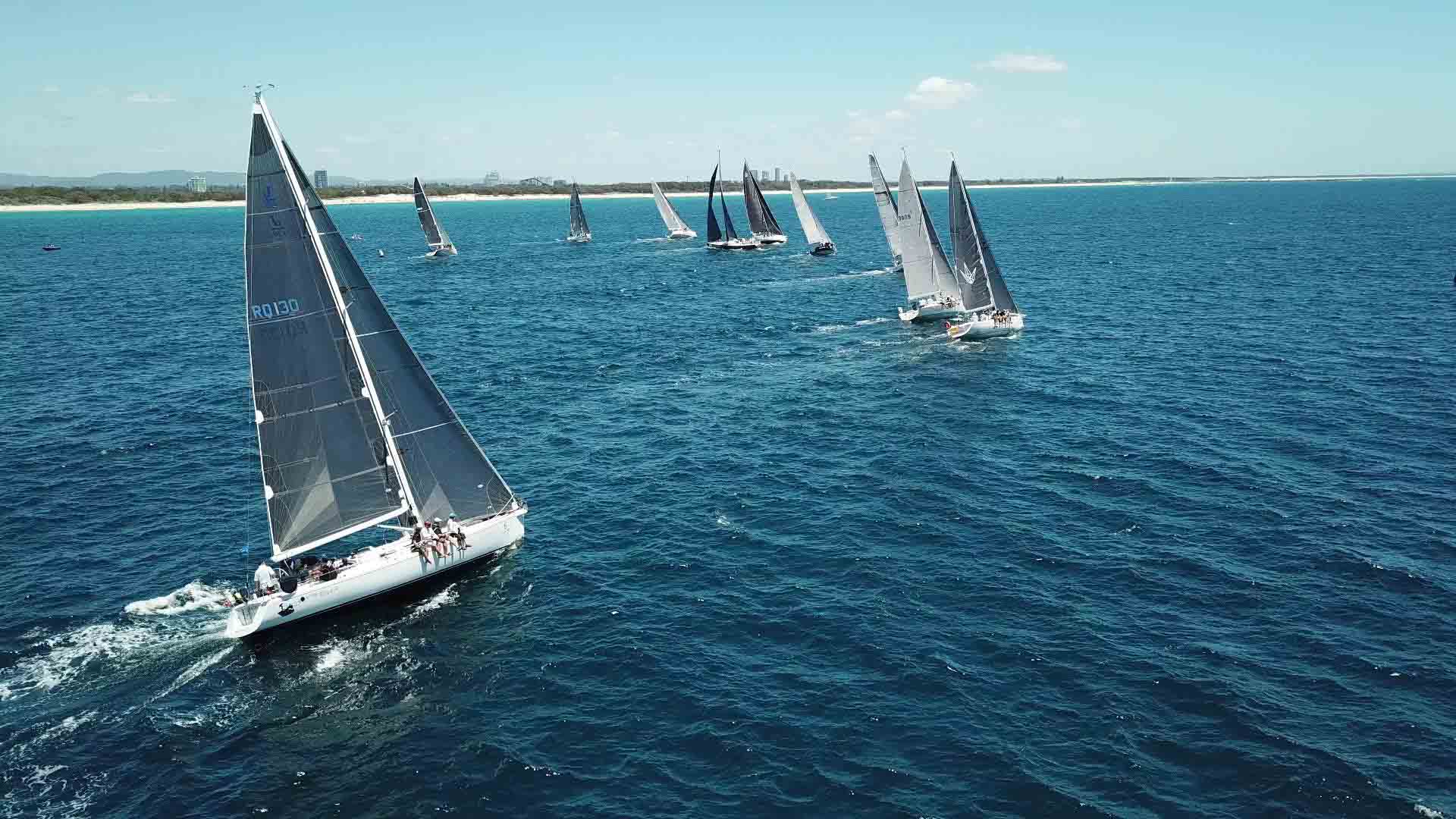 A strong contingent of Brisbane and Sunshine Coast vessels will be heading down the coast to Southport to join the celebrations of the Gold Coast’s 10th Anniversary Sail Paradise Series.

Held at the Southport Yacht Club, skippers are entering fast with a total eight vessels travelling from East Coast destinations to the Gold Coast premier Club.

With the Queensland Australian Yachting Championship up for grabs, Chris Morgan’s J 130 RAGTIME will be competing at the event. Having just missed out on a podium finish in 2018, RAGTIME, who is based at the Royal Queensland Yacht Squadron will be back and ready with all their might for the 2019 championships.

“We love travelling to the Gold Coast especially during Summer for Sail Paradise. The class of racing is second to none, reminds me of Hamilton Island Race Week, and with the return of Denis Thompson as Race Officer, we are sure to compete on a world-class course. The hospitality in the Club is outstanding, my crew and I are always assured great afternoons of fun and entertainment throughout the event after racing” said Chris Morgan, RAGTIME.

Held on Saturday 5th and Sunday 6th January, the Club’s Gold Coast Marine Family Festival will be a weekend of action-packed events, everything marine related, and so much more.

An open weekend full of free fun, exhibitions, marine demonstrations, face painting, entertainment and so much more. From 9am to 5pm daily, SYC encourage members, guests and visitors to partake in this wonderful event.

For further information, or to lodge entries, go to: