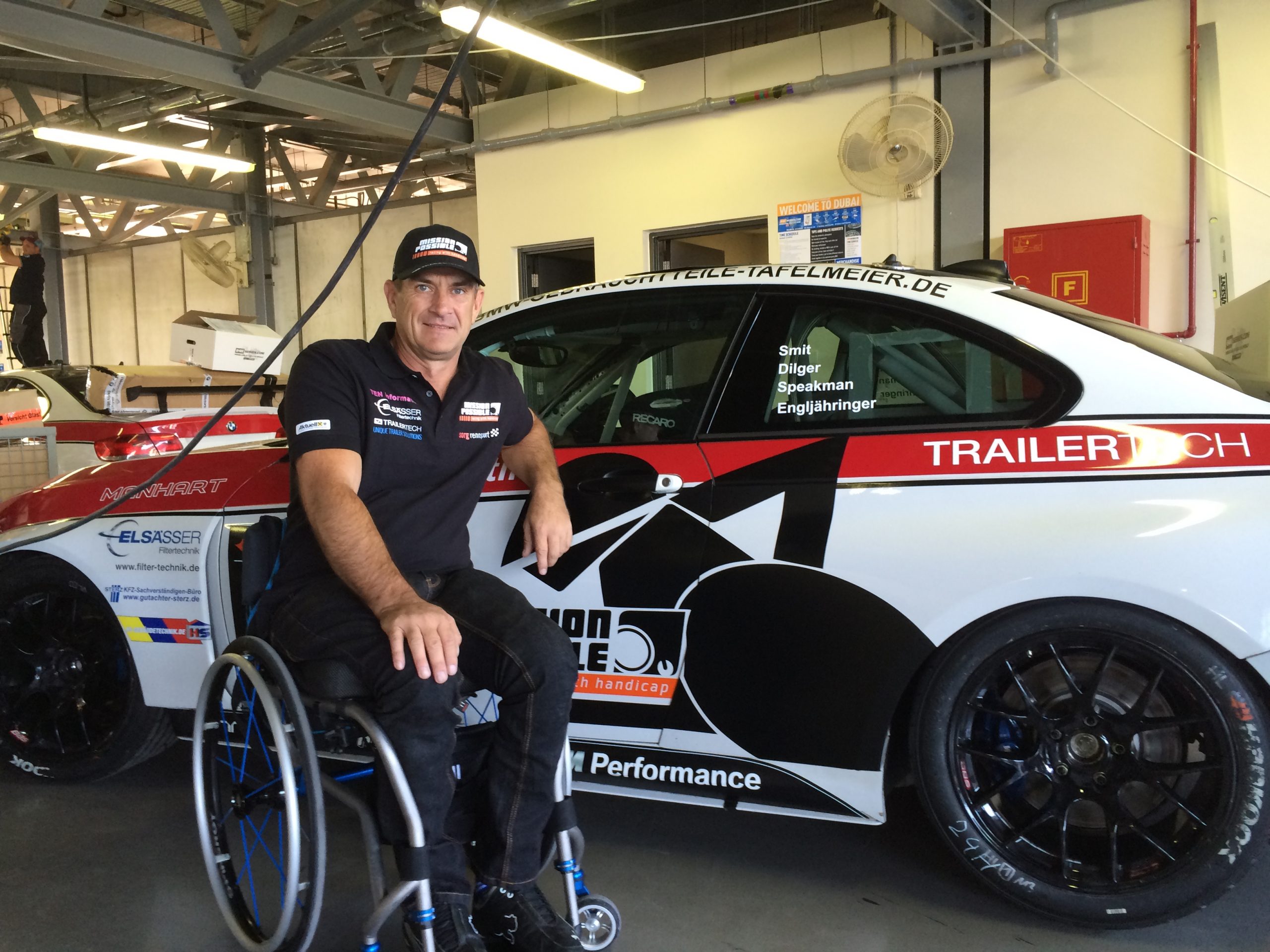 Part of a two-car team alongside Pro driver and former championship winner Warren Luff, representing Team No Second Chance (see attached) in a car prepared by McElrea Racing as part of the renowned McElrea Racing Driver Development Program, Matt will be driving in the Tag Heuer Pro-Am class.

When asked if he would be competitive in his class Speakman replied. “100% the new generation of the Porsche 911 GT3 cup car the 991.2, comes factory fitted with paddle shift gears and a fly by wire accelerator that will make fitting hand controls very simple this time around, replacing the somewhat heavy and slightly cumbersome systems I have used in the past. Plus that fact I will be sharing information with Warren, as part of the McElrea Racing stable, I expect to be fighting for podiums by the end of my first season in the category and championship wins thereafter.”

In 2013 Matt made motorsport history becoming the first person worldwide, with a major disability using full hand controls, to race in a Porsche series when he competed in the Australian Porsche GT3 cup, a feeder series to the Carrera Cup.

Again in 2015 he was part of a world fist when he partnered with three other wheelchair bound drivers from around the world to form Team Mission Possible Racing and competed in the Dubai 24hour Endurance Race. All members of the team wanted to prove, once and for all, that disabled drivers were fully capable of being competitive in the toughest form of motorsport know, an international 24-hour endurance race where just finishing is a feet any driver would be proud of. The team did just that finishing a credible 5th in their class.

It was after returning from Dubai however the Matt had a major setback when a simple medical procedure went horribly wrong with life threatening consequences, leaving him bed ridden for the best part of two years. Matt being the fighter he is has now fought back to full health and fitness and is fully ready to pick up where he left off chasing his lifelong goal of a full-time position in national motorsport.

Paralysed from the waist down, Speakman was left with a severe spinal cord injury after a drunk driver struck his motorcycle in 1993 and killed his passenger.

Speakman had signed on to compete in the 1993 Australian 600 Super Sport Championship on the morning of the accident. These plans were immediately extinguished, though the resilient driver refused to give up on his dreams and view this injury as entirely debilitating. Met with an unfortunate focus on his disabilities, rather than abilities, Speakman spent 18 years trying to secure a circuit racing license. It wasn’t until 2011, after consistently campaigning and successfully passing emergency evacuation tests and medical assessments, that the Confederation of Australian Motorsport (CAMS) granted him this license. This was the first time in Australia that a paraplegic had been granted a circuit racing license. Matt seized the opportunity and instantly proved his disability hadn’t slowed him down by winning the 2012 Queensland Improved Production Championship in his first attempt.

Over 100 local business leaders along with numerous Club sailing members will take part in a fun day of sailing on the Gold Coast Broadwater. The events purpose is to provide an opportunity for business leaders to entertain their clients or use for a great team building exercise, all while raising money for Youth Sailing!

This is an annual Club event where all local businesses are invited, no sailing experience is necessary, and the Club supply the yachts. 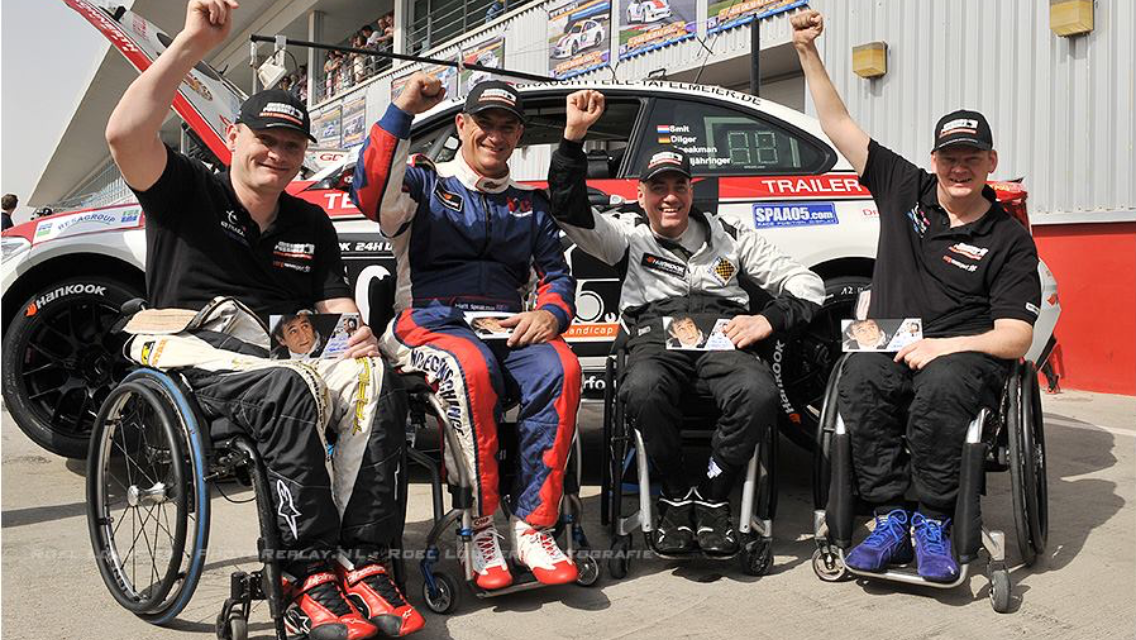 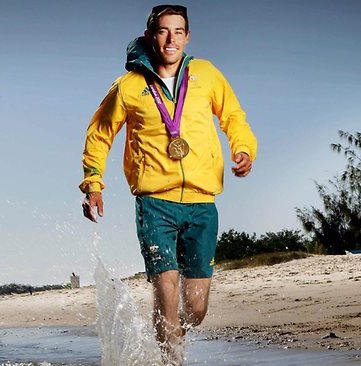