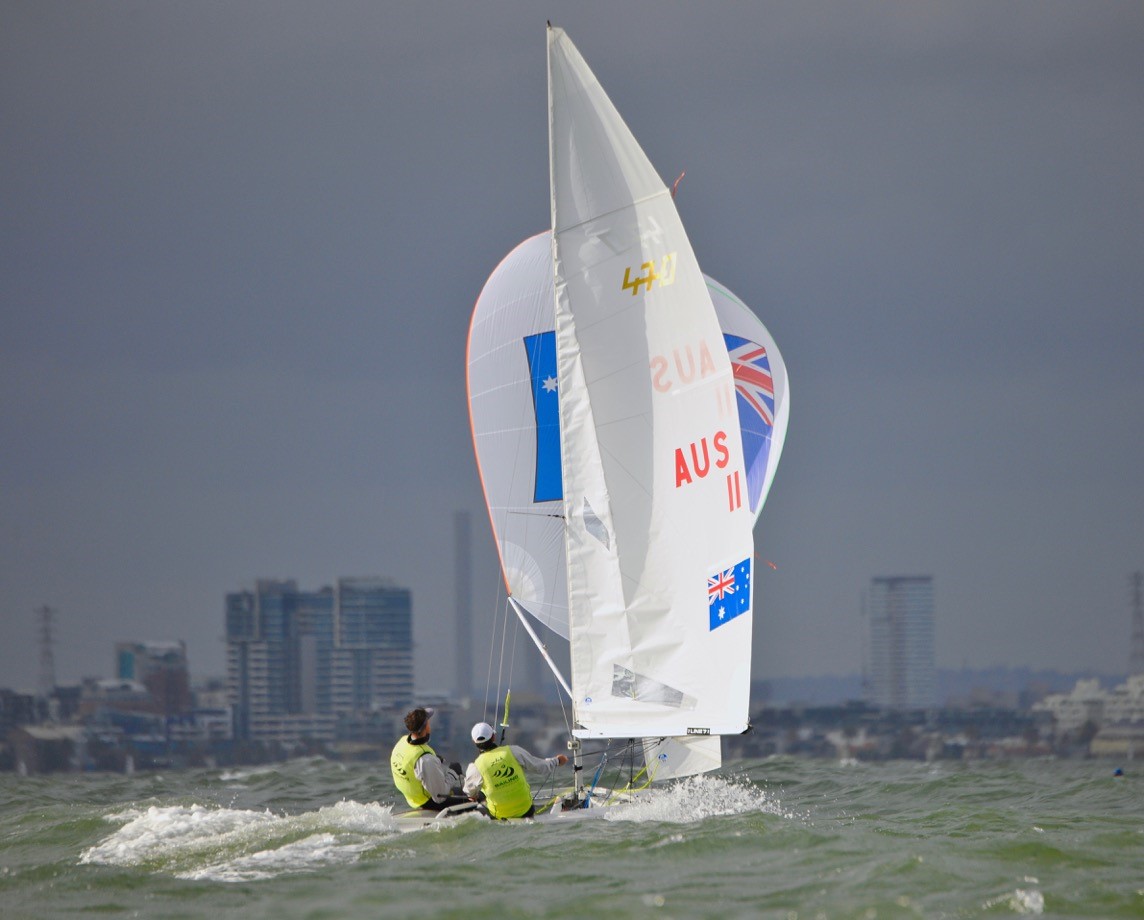 Another win for Southport Yacht Club’s Mathew Belcher at the 2016 Sailing World Cup.

Having spent the past few months back on the Gold Coast after bringing home a Silver Medal at the 2016 Rio Olympics, Mathew Belcher OAM and crew Will Ryan have taken on the 2016 Sailing World Cup to bring home another win for the duo.

Mathew and Will competed in the 2016 World Cup Series, held in Melbourne from December 6 to 11. “This was our first time competitively back in the water since Rio, it was great to return to the water and get our rhythm back so fast. I also enjoyed seeing so many of the Southport Yacht Club junior sailors competing in Victoria for their respective events, many of which I know from mentoring back at my home Club”.

Mathew will return north to enjoy a quiet Christmas before himself and Will make the decision on whether they return to the waters and represent Australia in the 2020 Tokyo Olympics.